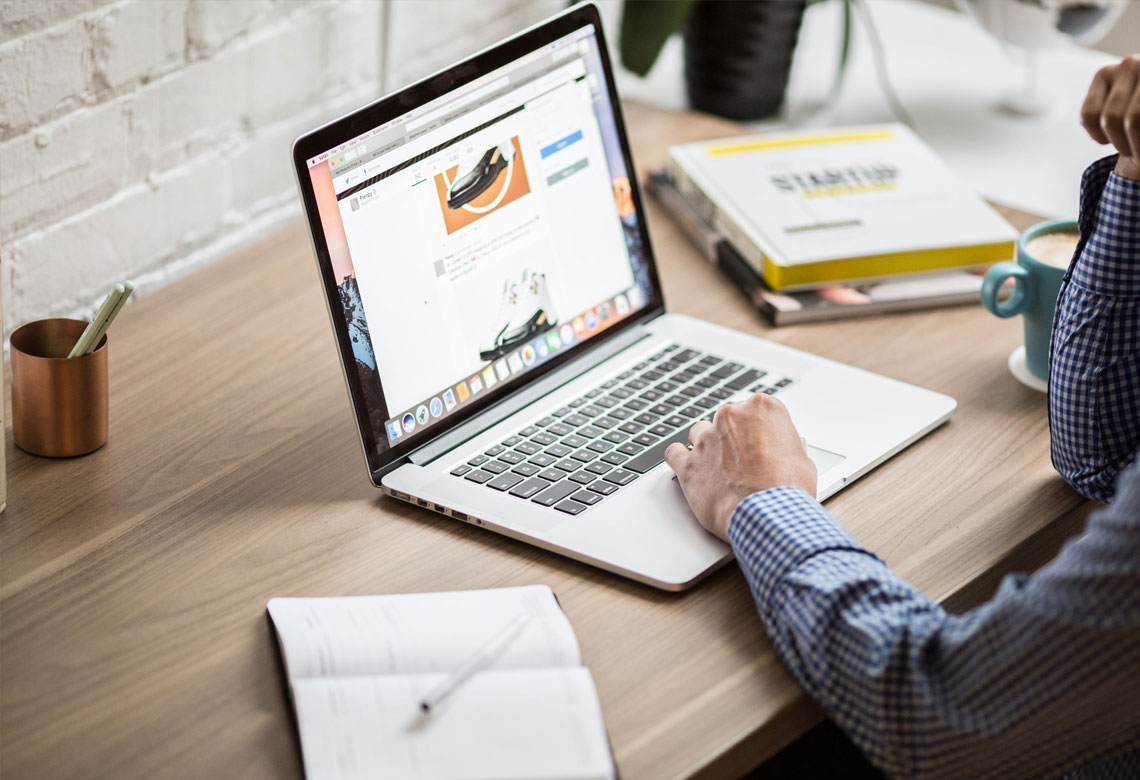 This is a transcript from this video on YouTube.

What’s up, guys? Ryan here. Today, I wanted to make a video talking about an Amazon FBA Reimbursement Recovery Service called Seller Bench which I really love. I saw an ad for them on Reddit and I clicked it not knowing what it was, ended up registering because there’s no upfront costs, so it’s really free for you to use unless they’re able to recover money.

Now, as they put it, Amazon owes, and they say 99% of sellers’ money, they owe a lot of sellers money that they don’t just outright do the right thing and pay because oftentimes, it requires a human to look into, and Amazon of course tries to automate as much as possible. They have tons of sellers. I think there are 2 million seller accounts open right now last I heard. Probably more now, but there might be inventory that’s lost at the FBA centers or damaged. They could be mischarging you or the feed could be off. There could be issues with inbound shipments. Again, things could be lost, damaged, there could be issues with returns and refunds where you’re not properly credited what you’re owed, and things could be damaged by the shipping carriers and Amazon might get reimbursed from the carrier but we might be owed the money. By the way, there’s even more reason listed on the Seller Bench website.

For the most part, they fit these five classifications. Anyways, Seller Bench is, again, free to use, no upfront costs. Their user interface looks something like this. They actually put out a demo of their software although here’s the thing about using Seller Bench, guys. Once you’re registered, you have to basically add a new user to your Amazon account that is your case manager that works at Seller Bench.

Once everything is set up, you don’t actually really need to go back to use their software because it’s all handled for you on your behalf. Your case manager will look into all the different various things that might potentially mean that Amazon owes you money. They will audit it themselves and if it looks like it’s something that should be looked into, they’ll submit the claim on your behalf to Amazon. Now, per Amazon’s terms of service, you cannot automated these claims, so you have to have somebody do it manually, so if you’re not going to do this yourself or you’ve never done this yourself, this is something you should really be taking seriously because most likely, you’re going to be owed money.

In my case, I have had, since signing up for Seller Bench, eight successful claims recovering $675.67 of money that otherwise was just going to be credited to Amazon and our big friend Jeff over there who does not need any more of our money, so I’d much rather have that $675 in my bank account, and the thing about Seller Bench is they take 25% of money that they recover and you’re thinking that’s a lot, but here’s the thing: I wasn’t taking the time to do this on my own. Seller Bench made $168.75 off me and I made $675 minus $168 and I got to keep $507, so it took me probably 10 to 15 minutes of total time to register for Seller Bench, add them to my Amazon seller account which again, they give you the step-by-step walkthrough of how to do that and I’m $500 richer as a result.

Go ahead, guys, do yourself a favor. Check out Seller Bench, there’s a link in the description. No upfront costs. If you haven’t used a reimbursement recovery service and you haven’t submitted these claims yourself, you’ve got money waiting for you, right? You’re going to get money back, I almost guarantee it. Like they said, Amazon owes something like 99% of sellers’ money – maybe not that high, but they owe a lot of people money. If you’ve been doing FBA for – let’s just say if you’ve been doing FBA for six-plus months and you’ve never submitted a claim, the likelihood that they owe you money is quite high.

So check it out, guys, thanks for watching this video. If you liked it, hit that like button, subscribe, comment, leave me any questions, any feedback. I read everything, I’ll get back to you as soon as possible. Check out my Facebook group and I will see you at the next one. Be sure to contact us at 972-955-5038 for Amazon SEO consulting services.

For a free product audit and quote 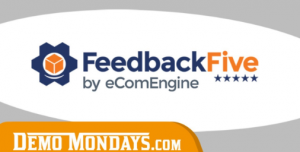 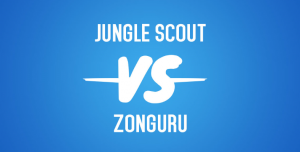 Jungle Scout VS ZonGuru – Amazon FBA Tool Comparison! Which one is better 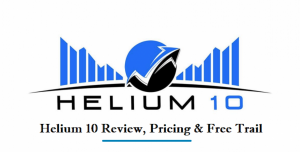 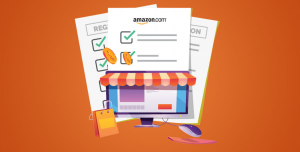